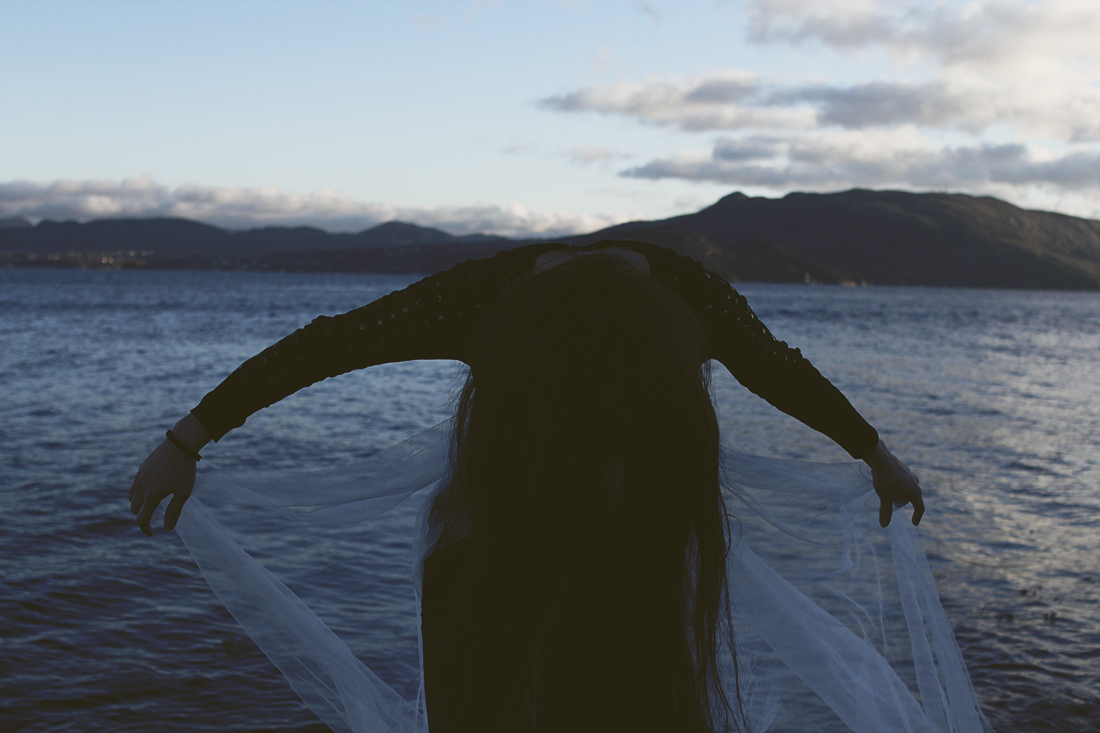 Eight of july, 1995 a child of mother earth was born. Without any knowledge of what life would bring, I spawned at a small place in Norway called Mortensrud along with my father, mother and sibelings. With daily sights of drunkeness and violence, I became a mystery of my own exictence. It wouldn't take long before earth all of a sudden changed its round shape to an enormous questionmark.

Six years later, we moved to another place called Grorud. Wandering around Oslo with my friends, I quickly started questioning things. Especially life. Winter 2007 was the first time I was facinated by cameras. I would photograph trashcans, origami, highways and nature with my iPhone 3GS. This quickly esculated into the epiphany that I had to spare money for my very first DSLR. By collecting money from scholarship and any other possible way, I eventually achived my goal half a year later.

At this point, I'm working with young talented souls. Underdogs with really good intentions, that doesn't know where to start. That is the reason I started Underdog-Original™. I wanted to help people that burnt for something. The typical teenager in the basement, waiting for things to start. I've been there before as well. And I can proudly raise my hand high up in the air and tell you proudly with my discret voice that I still am, with a huge smile on my face.

Dear reader. Thank you for reading my story. And please feel free to contact me at any time if you have something in your mind. Go ahead and make my day!