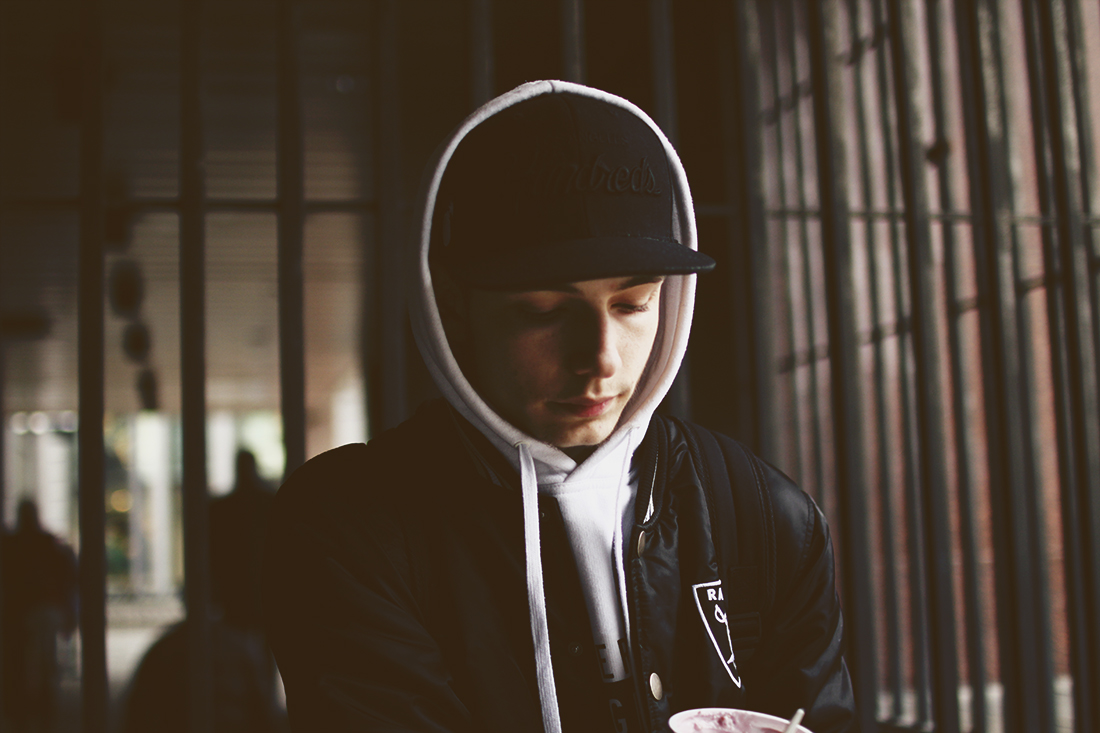 Yesterday was a rough day. The mixtape Kevin has been working on for the three past months now was ready to be listened to by a well known rapper in Norway. We woke up, met up in Oslo, drank some coffee at Fridays and waited to go.

Before I managed to drink up, the clock was suddenly 15 minutes away from showtime. That was when the nerves broke into our souls. I didn’t even create the masterpiece, but I felt it. I think it has something to do with the process.

I’ve been there during the whole birth of “BLOKK”. And I must say, I’m extraordinary proud of what he has managed to create. It’s an 5 track mixtape with a really beautiful story to tell. About his childhood where he grew up, all the things he saw and all the way to the point he is today. 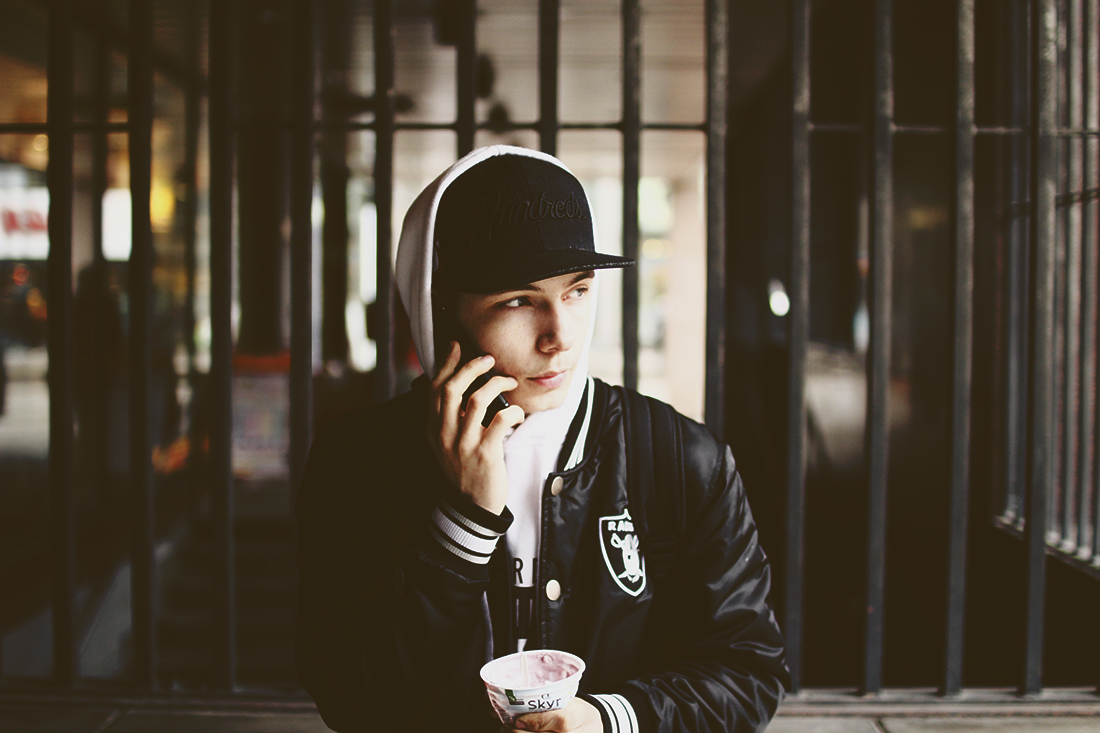 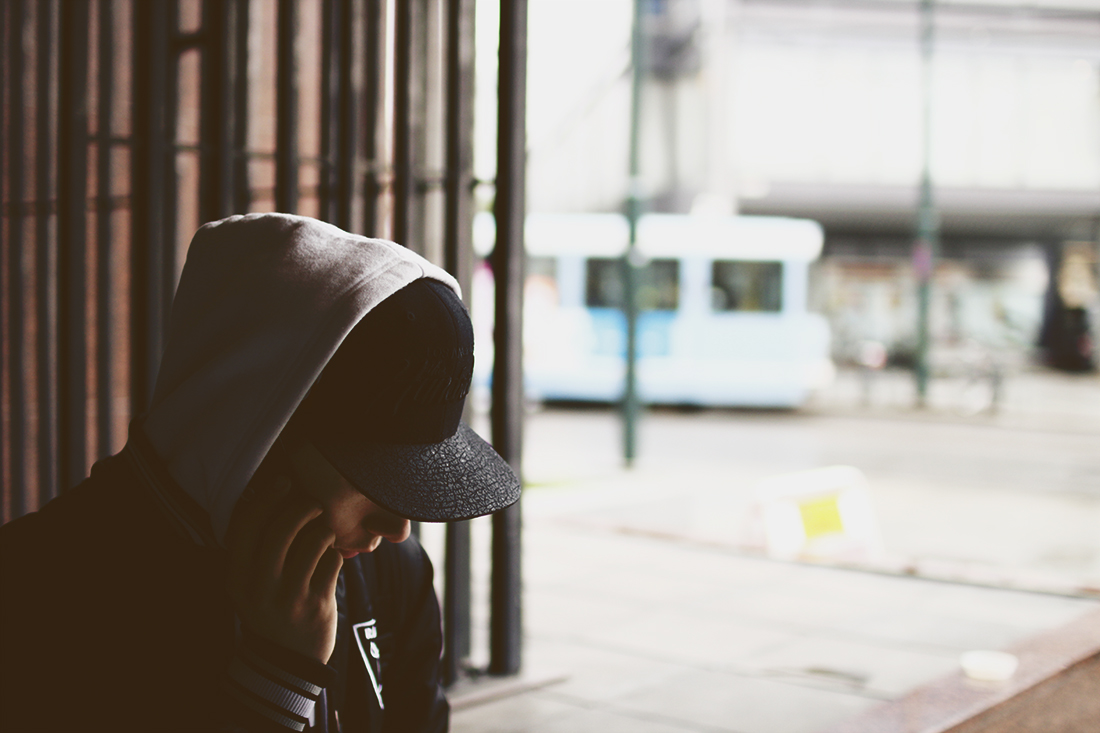 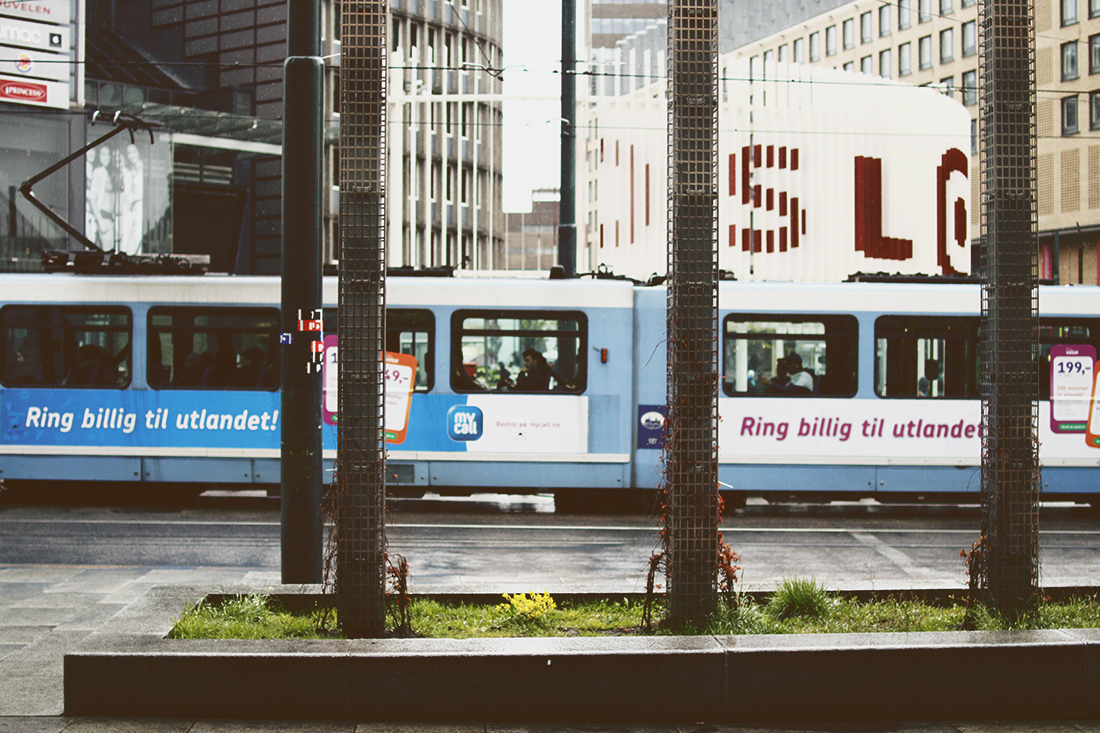 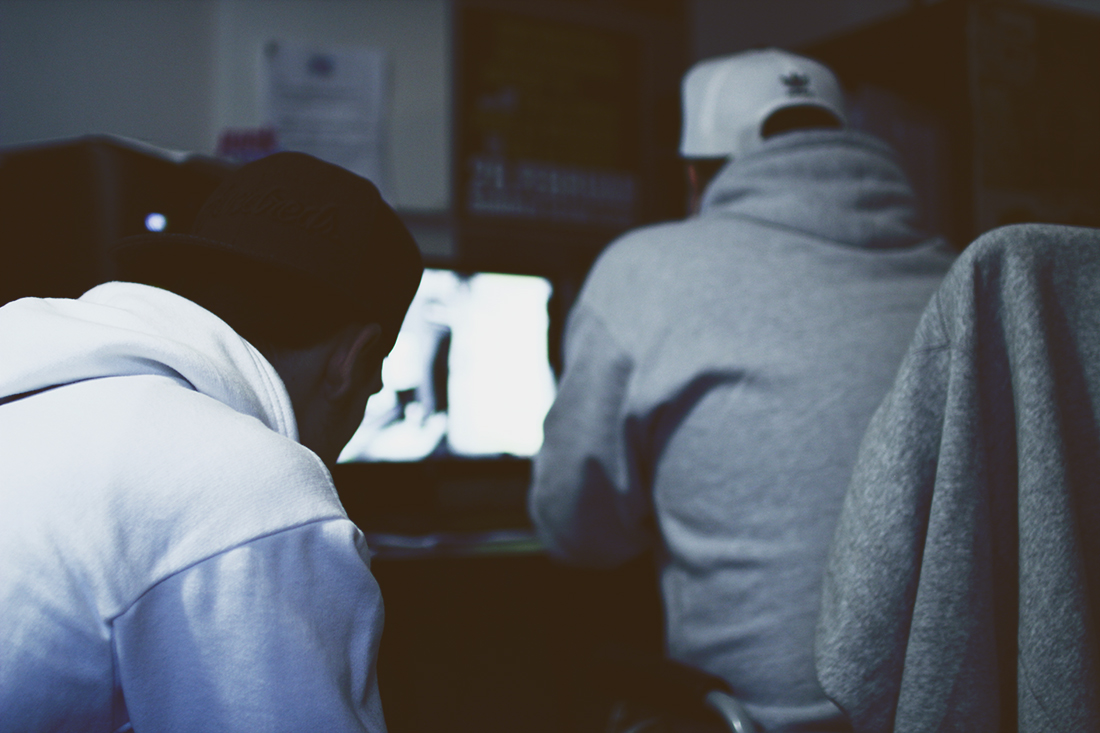 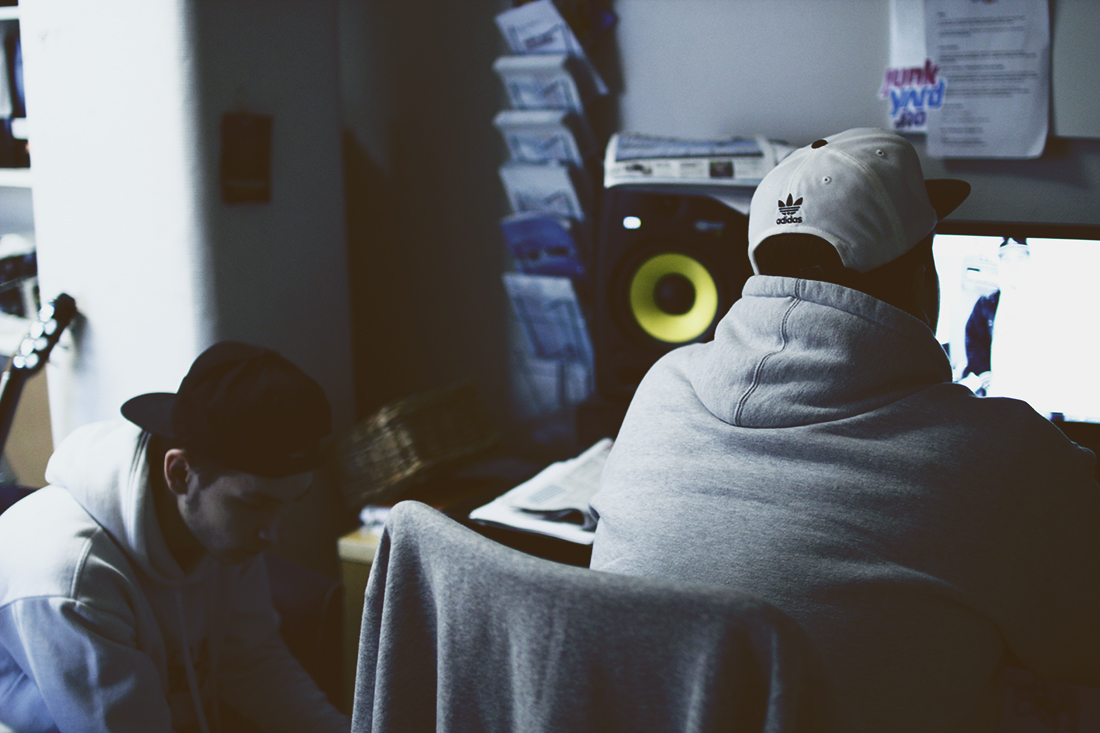 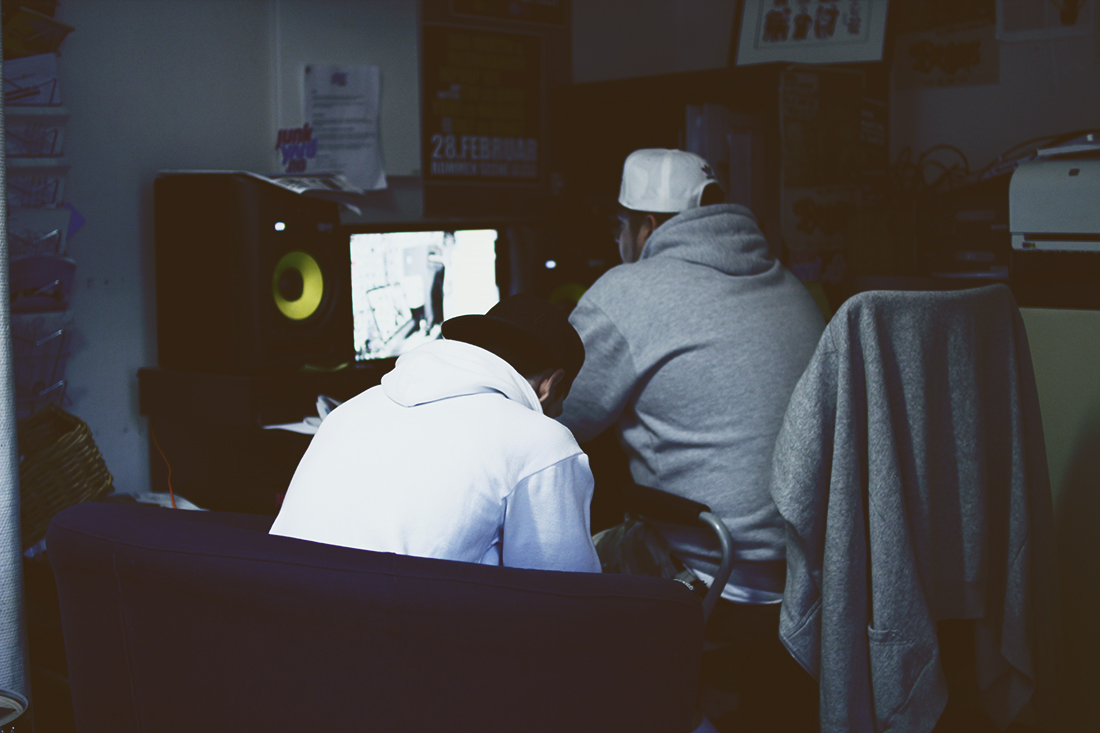 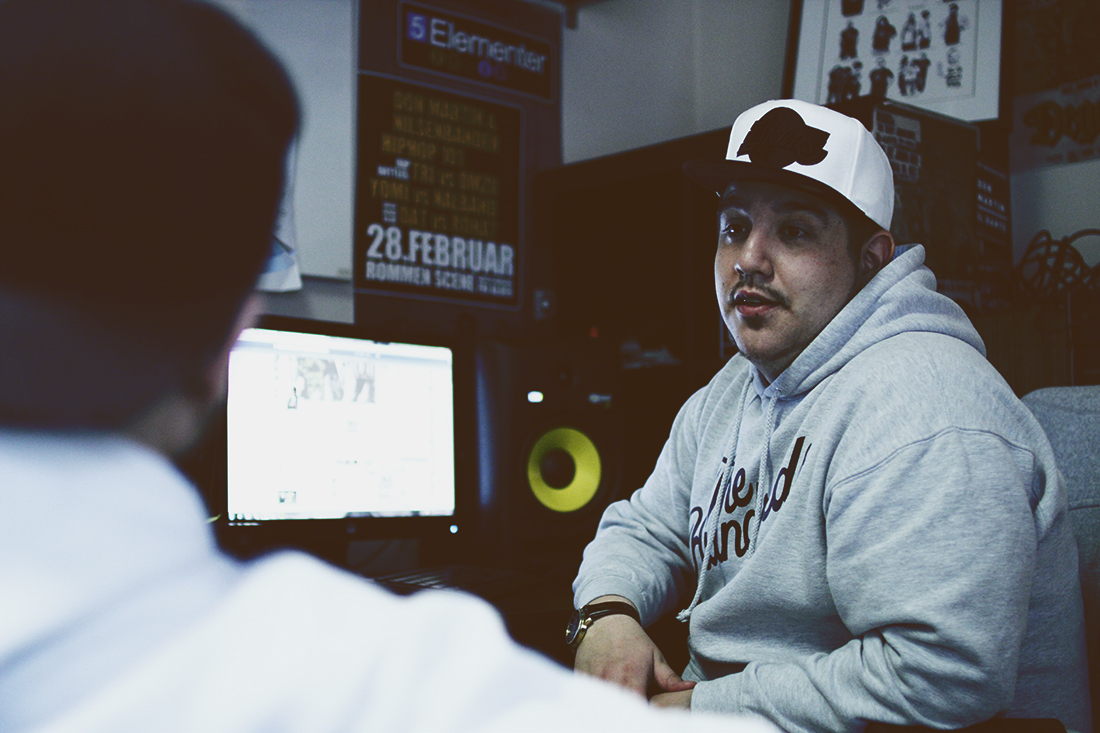 The meeting turned out ok, and we were laying some plans for the future. We even planned out a new music-video they wanted me to make for them. I’m excited.